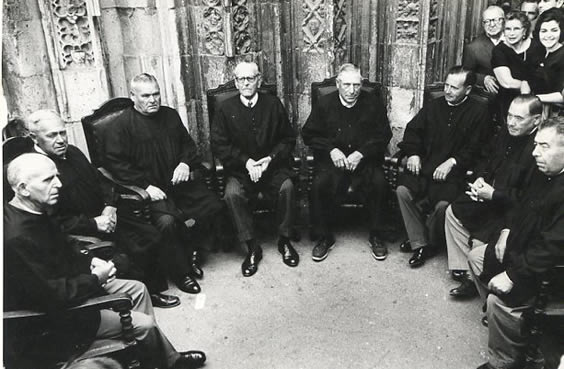 The study carried out by professor V. Fairén Guillém (El Tribunal de las Aguas de Valencia y su proceso (Oralidad, concentración, rapidez, economía). Valencia, 1975), makes special reference to the most characteristic features of our Court, which come to be the major doctrinal ambitions in the field of  procedural law of all the countries:

CONCENTRATION, because the receivers have before themselves what we could call as procedural instruction of the fact to come judicially and to solve without postponements: there is the Guard or harmed farmer and there is the defendant, both can set out their case and  present  evidence and witnesses.

ORALITY , because all the judgment is oral, from the denunciation, which the Guard or the denouncer present, to the sentence, which is also oral, happening through the investigatory one, clarifying, explaining or justifying the facts with the intervention of the President and receivers whom question the parts verbally.

RAPIDITY, it is perhaps, the characteristic that has most influenced the survival of the Court. Meeting once every week, it treats the infractions committed from the previous Thursday; the subjects can only be delayed up to 21 days, by failure to appear of the denounced ones.

ECONOMY , because the judgments do not cause cost of any procedural type; the receivers do not receive any salary nor expenses  since judging  is one of their obligations as receivers of the drains. The denounced one only has to pay the expenses of displacement of the guards or Bailiff of the Court. The payment of economic responsibilities by the damages the denounced one has caused is not a procedural cost. 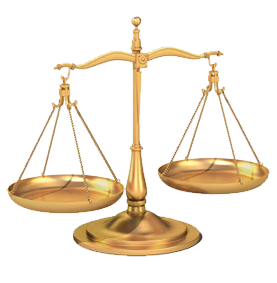